The unprecedented, rapidly-growing increase in demand for animal-source foods in Africa--projected to triple in 2050 relative to 2005 levels--is creating significant opportunities for Africa’s poor populations who produce the majority of the continent’s animal-source foods. This project, “EQUIP–Strengthening smallholder livestock systems for the future,” strives to improve the incomes, livelihoods and nutrition of smallholder farmers. It will do so through two areas of study: (1) increasing livestock productivity through increased supply of quality feeds (The Feed Study) and (2) testing an intervention strategy to reduce stunting in young children through egg consumption and reducing enteric dysfunction through improved chicken husbandry (The CAGED Study). 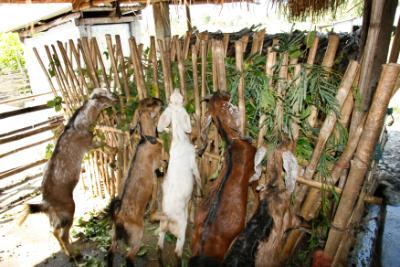 The Feed Study focuses on increasing quality feed supply for important livestock species in the respective countries. These are specified as dairy cows in Ethiopia and sheep and goats in Burkina Faso, but the work will have significant spillover impacts to other livestock species and neighboring countries. Efforts in Ethiopia contribute to achieving the vision of the Livestock Master Plan to increase domestic cow milk production 93% by 2020. In Burkina Faso, the project will contribute to the National Policy for Sustainable Livestock Development, 2010-2025, which has, as one of its four axes, increasing animal productivity and production through improved feeding and other strategies. The research on feeds will develop the knowledge, skills, tools and products needed to scale up efforts on quality feed production and delivery in the two countries. 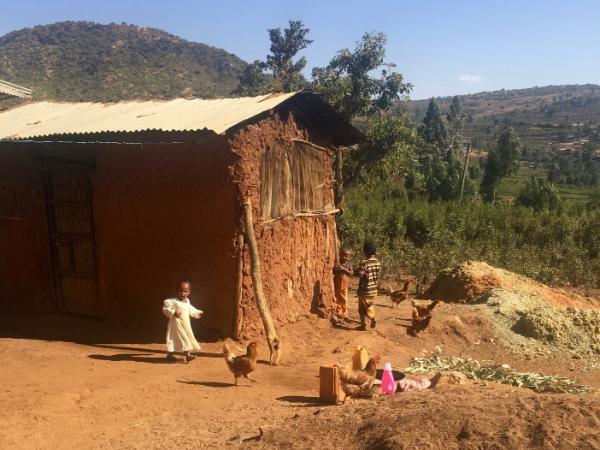 The CAGED Study addresses the goal of the Ethiopian Livestock Master Plan to increase poultry production through improved, semi-scavenging family systems. Poultry feces are problematic and a key source of infection in children by  bacteria, which causes environmental enteric (in the intestines) dysfunction, a condition which is estimated to cause up to 40% of stunting in the developing world. The CAGED subproject tests both the benefits of improved household chicken production on child growth through egg consumption, and the benefits of improved chicken husbandry practices that reduce the exposure of children to their droppings, which may also improve their health and growth.

This project is funded by the Bill & Melinda Gates Foundation.